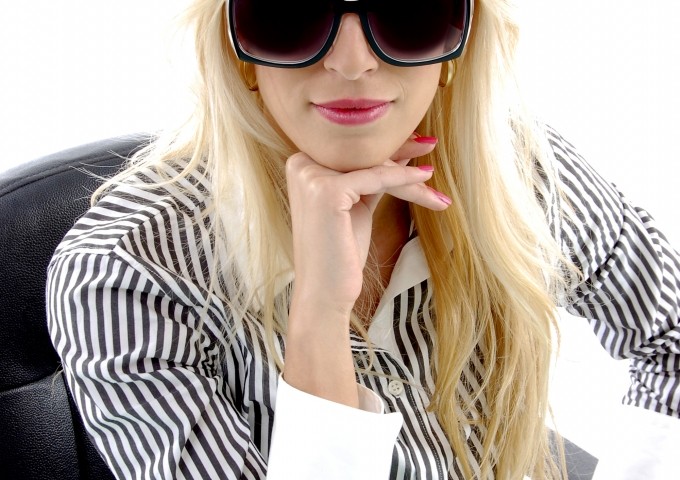 Several months ago, while preparing with a young sales exec for an upcoming sales call, I asked what he was planning to do in the meeting. Mind you, this was for a call on the Vice President of Planning and Allocation (let’s call her Kim) for a large mens clothing retailer. The sales exec said “I’m going to show her our validation strategy” – a very complex statistically-laden model used for making projections related to new products.

I asked “Didn’t you say she is new in the job?”

Answer: None. He didn’t know.

“How long has she been on the job?”

I replied: “Look, you can bring your validation process slide deck with you if you want but, if it were me, I’d start the conversation by using an approach similar to this: ‘Kim, I told a colleague of mine I am meeting with you today. He asked if you were new to the job here. I replied affirmatively and he asked why you had been hired. I’m embarrassed to admit I had no answer. Can we start over? Why were you hired? What are you trying to accomplish and what is preventing you from accomplishing that sooner rather than later?'”

The sales exec reported back that he asked the recommended questions. The response was a 30 minute download from Kim on inventory. She was tasked with reducing the amount of money that was being tied up in slow- or non-moving inventory. Using their current tools and strategies amounted to a lot of guesswork. In fact, those same tools and strategies were preventing her from achieving her job with any consistency.

This enabled the sales exec to focus on the portion of his solution that would enable her to understand which products would be winners and which would be losers. He could also show her how to quantify the amounts to be purchased for stores in New York City and in Albuquerque, New Mexico. There would be fewer pricing mark-downs. The economics of helping her improve on inventory were compelling.

Know what the Buyer (a person tasked with making a buying decision) wants to accomplish. Identify what is preventing that from being accomplished. Quantify the economic impact of solving the problem. Use that number to justify your asking price.

In Kim’s case, they had not completely calculated what it was costing to NOT fix the problem. But when they were shown the mechanics of eliminating problems, increasing efficiencies and making better decisions, the investment in the sales exec’s solution became a no-brainer.

Until you know the answers to the following questions, it makes no sense to pitch a product, service or solution:

1. Why were you hired? In other words, what are you tasked with accomplishing?

2. What challenges are preventing you from achieving that outcome sooner?

3. Are you interested eliminating those challenges? Believe it or not, some people are not interested in solving problems. They prefer status quo.

4. What is it worth to fix the problem?

5. If it can be demonstrated that our solution can both fix the problem(s) and pay for itself, would you want to buy that?

This approach is outcomes-centric, not product-centric. Focus on the Buyers Desired Business Outcome(s). Know where they are trying to go and help them get there. It’s simple to do and produces amazing results. 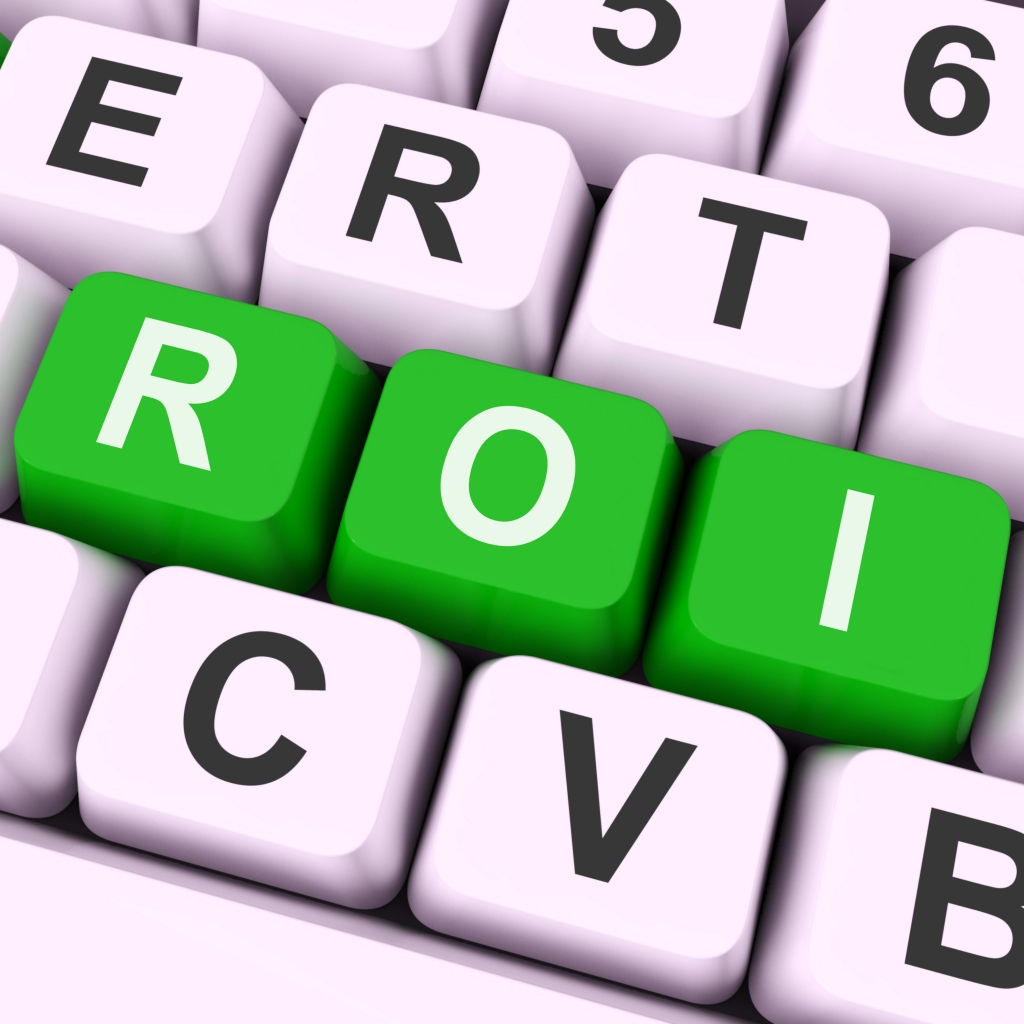